Today, I would like to introduce you to Henry. 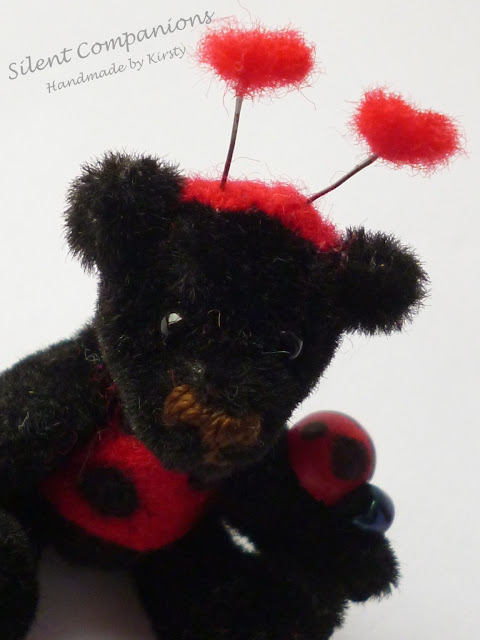 He, like Benny and Bella, is one of a range of "fancy dress" or "costume" bears. As you can see, Henry is dressed as a ladybird. I made him a little over 2 years ago for my first craft fair. 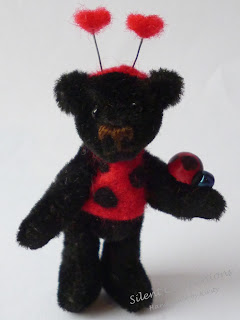 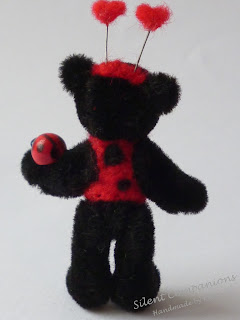 He is made from black upholstery velvet with black ultrasuede paw pads. He is thread jointed, has a brown embroidered nose and black glass beads for eyes. He has come out only 4.4cm (1 3/4in) tall or 5.5cm (2 7/8in) including his antennae! 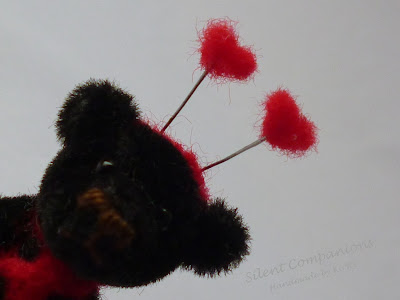 His ladybird top is made from red and black felt. His "antennae" head band is made from very thin wire embellished with red felt.

He has his own little ladybird on his left arm which is made from wooden beads. 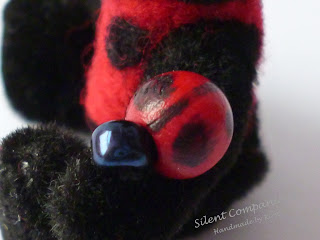 I have to say that the black upholstery velvet was a complete pain to sew. It literally took me days to finish him as I had to keep leaving him and going back later. It was like sewing a black hole! The stitches just disappeared and it was almost impossible to focus on. Taking accurate photographs of him has also been a nightmare. Suffice it to say that it may be a while before I attempt another bear in black! 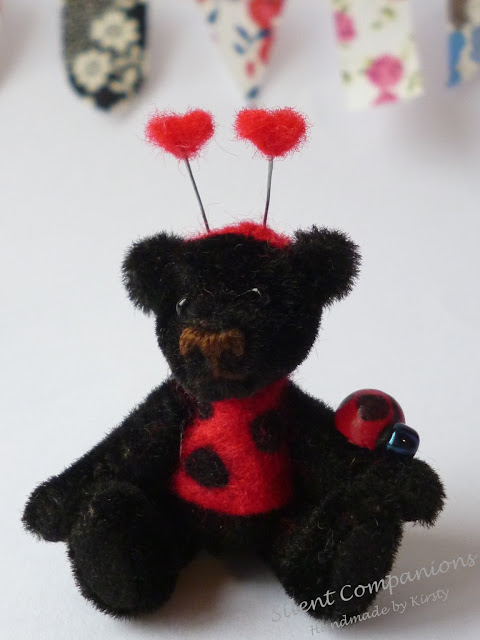 So I shall continue to enjoy Henry for now and give myself a little more time to recover...

Henry is currently available for sale over on Folksy.
Posted by SilentCompanions at 14:48 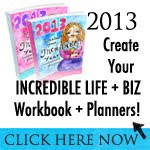 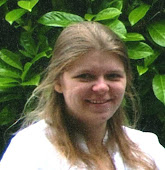